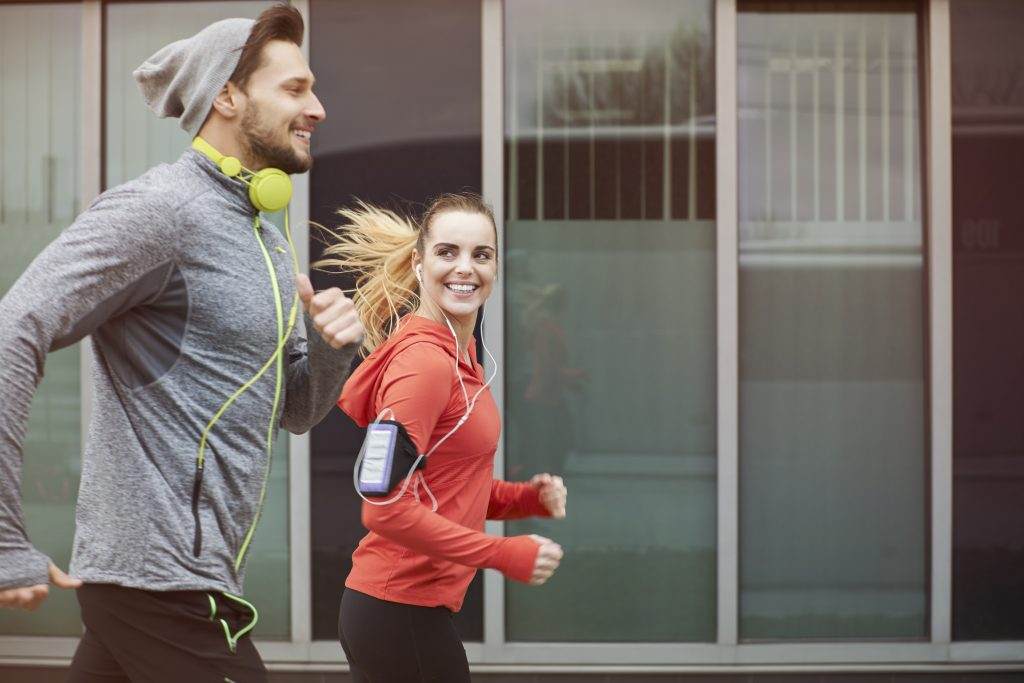 With its metropolitan charm and many parks that ventilate both center and hinterland, Milan – headquarters of one of the first Italian running clubs, the “Road Runners Club” at Via Luigi Canonica 23, and epicenter of innumerable marathons and sports and charity initiatives – is one of the cities most appreciated by runners. Here, “street runners” can train in safety, at zero cost, and at any time of the day, embracing splendid outdoor routes even in the coldest periods.

Here are 5 ideal places to go running, jogging and footing (slow resistance running) without going too far from the center.

In this centrally located park, situated in the Porta Venezia area and in tribute to the memory of one of Italy’s most illustrious journalists, there is a 2km running path that is perfect for those who want to train or do a cool-down skirting garden perimeter amongst the flower beds, centuries-old plants and the remains of the old municipal zoo (now incorporated in the Museo Civico). The gardens are open every day from 6:30 am to 8 pm from November to February, until 9 pm in the months of March, April and October, until 10 pm in May, and until 11:30 pm during the summer.

In a more suburban area, north-east of Milan, is the largest historic public park (not enclosed, therefore always open), Parco Lambro, equipped with areas dedicated to sports and perfect for runners of any level: the more experienced can take advantage of the climbs and descents inside the park in nearly 4km of paths, while those who want a more complete workout can use the “life path”, with its chin-up bars, rings and abdominal benches.

Not just “food & beverage” on these well-known Milanese canals, but regenerating running paths, too: if Naviglio Grande, with its nearly 50km starting from Darsena, is the perfect place for pre-marathon training, the Piccolo, also known as “Naviglio della Martesana”, that goes from Via Melchiorre Gioia until the municipality of Trezzo sull’Adda, offers a shorter path (32km), nearly flat and entirely closed to traffic, perfect for a Sunday run, especially in spring and autumn.

Everyone knows it as the “Milanese Sea”, but the Idroscalo, built at the end of the 1920s as a runway for sea-planes, has been the theater of sporting events since 1938, the year that it hosted the European Championships of rowing and powerboating. With 1.6km2 of surface area, it’s the perfect destination for runners: its track unwinds on a running/biking path of approximately 6.5km (of which, only 1.5km is unpaved) along the entire circumference of the lake, but there’s also a “cross country” obstacle course of a couple of kilometers in the park.

Those who seek an up-hill run, this small artificial rise of 50 meters in the north-west area also known as the “Montagnetta di San Siro”, will be satisfied here: the numerous scenic paths – with a view of the alpine arch on the clearest days! – offer the joy of up-hill and down-hill running (with 185 meters of height difference) in a green and well-kept picture frame. Access is always free, and its configuration is ideal for training for a mountain race (trail running) or building muscles. There are also shorter circuits, like the XXV April field (400 meters), perfect for covering distances quickly.